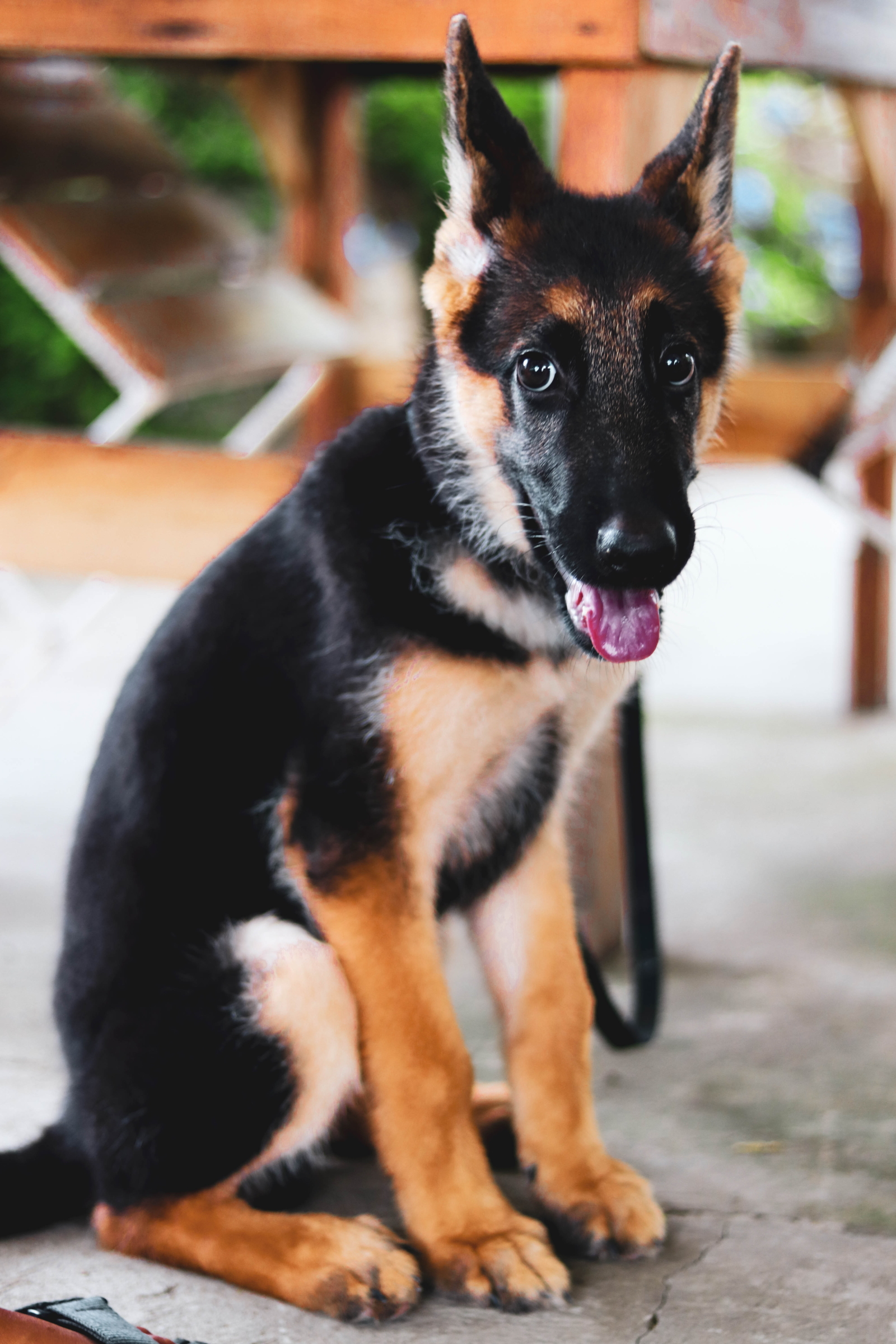 I had the privilege to speak with a young dog who was a clone of another dog. I share this story because it clearly demonstrates that healing, which is a natural process of life, occurs with honest intention, understanding and compassion.

I received a call from a person wanting a consultation with this dog because he was destroying the house. He would, without apparent reason, chew on odd things like walls and carpets and destroy them beyond repair. It is true that puppies chew things while navigating their new world but his person, being an experienced dog person, felt this was excessive and beyond average puppy behavior.

At no time prior to our consult did my client tell me her dog was a clone. I proceeded as my usual course to explain how I would energetically tune in with her animal on all levels, mentally, physically and spiritually. Then after scanning his body throughout from the inside, we would begin our three-way conversation with him.

I expressed to his person that I felt a disconnection of sorts, in one small area on the inside of his brain. It did not seem serious but felt it definitely worth a mention. These disconnections may occur for various underlying reasons, most of which an animal communication consult would reveal.

After hearing the description of this disconnection, his person then informed me that he was a clone of her dog that passed a short time ago. She proceeded to explain that she was so distraught with grief that she did not know what else to do to help herself with her sadness. She had a very deep connection with her late dog and wanted to maintain his memory.

I hesitated for a moment, and then asked the puppy what he had to say about all this. He responded and said, “I don’t know who she is talking to when she speaks but she is not talking to me.” He further explained that he felt left out and on his own. He said he did not have such a great connection with her because she was constantly telling him how much he looked like her other dog.

I came back to his person and said, “You do realize that this dog may look like your other dog, but he is a completely different soul.”

I said, “Well, he does not feel connected to you because you are actually still connecting with your dog in spirit when you refer or speak to him.”

She acknowledged that she kept calling him by her late dog’s name even though she he had his own name. She also said that whenever we meet people who knew her other dog, they too would comment on how similar they look. Animals, like people want to feel genuinely valued, accepted and loved for who they are. If any of these are lacking in a relationship, there will be some level of disconnection as we see in the behavior in this case.

She immediately understood where I was going with the conversation. I went on to explain that when she is constantly referring to her other dog, she actually overlooks him resulting in this energetic disconnect. I went further to explain that our goal would be to recreate these chords of connection by speaking directly with him. This will keep him engaged and in the moment with her.

It is not that different from being fully engaged in a conversation with another person. We connect with this person at a heartfelt level. The animals always pick up the energy behind our words and are very clear of our intentions when we speak. It is important that we become conscious of what we say to them at all times. The woman said she actually did love him dearly and did not realize what she was doing.

She began immediately to follow my suggestions of consciously connecting and appreciating her puppy for the wonderful spirit that he is. In an instant, she stated, the behavior ceased and they continue to enjoy each other in all that they do together to this day.